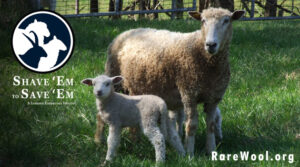 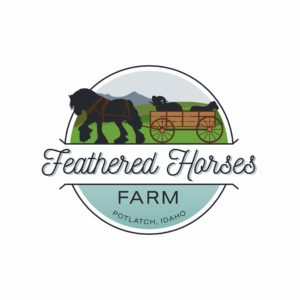 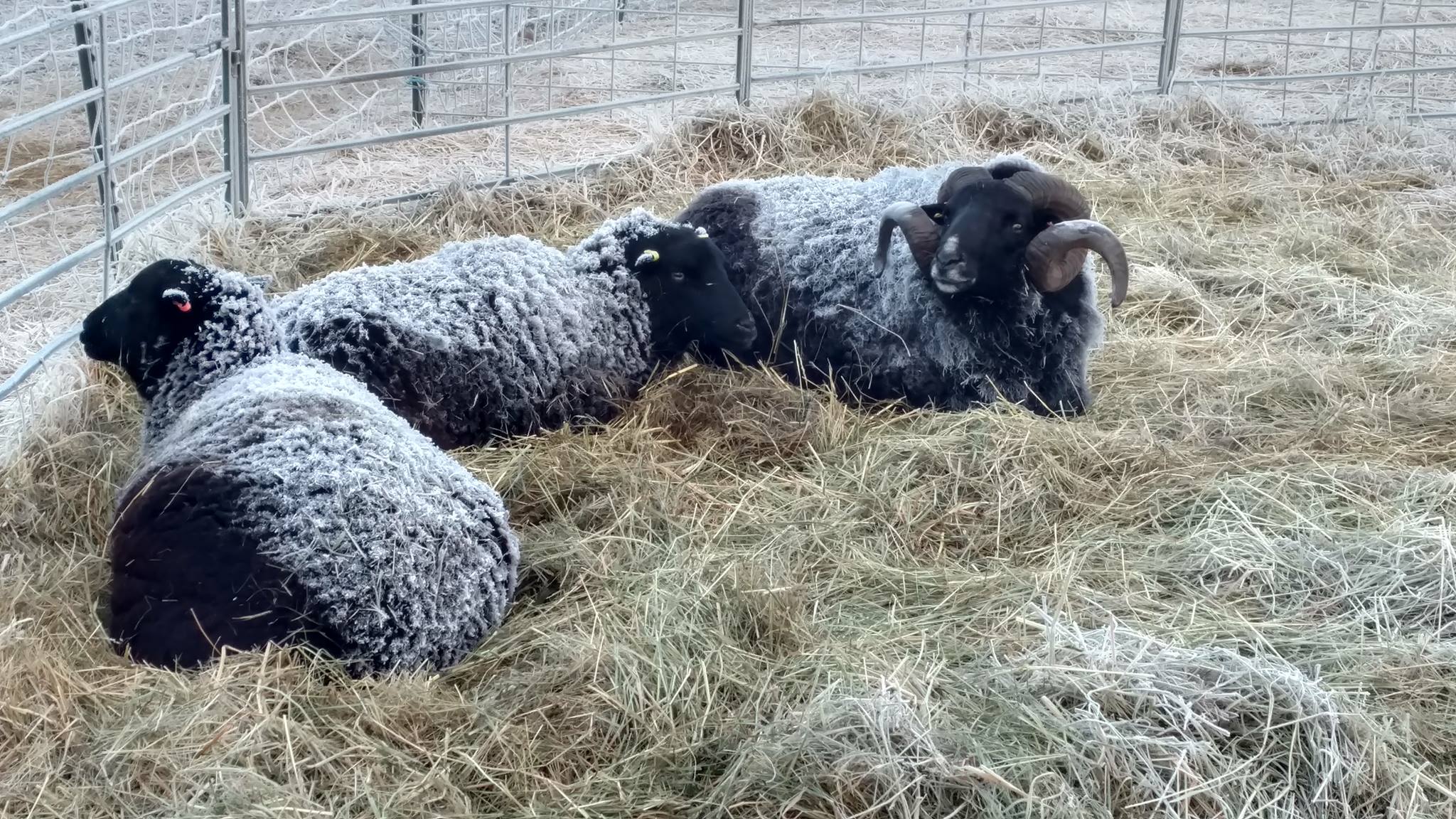 Winter's Coming.....
We had our first hard frost of the year last night. Although I knew it was coming, I still get anxious when I look out the window and the world is white. I never seem to be ready. Every year I feel like we are not ready, even though we are in far better shape than a year ago or five. I failed to clean out my garden...that is the big fail this year. Not all of my animals have shelter....another big fail in my mind. The good news is that the hay is in the barn and most of the critters have a shelter. This weekend if we have any kind of weather window we will build two sheep shelters and move the rest of the horses into the pasture with the shed. Once again, the animals having a house is trumping the work we need to do on our own.

We are still living in the 'shack' which is one third of the bottom floor of the barn. I never would have believed we would be here for three winters but here we are. The first winter we didn't have much heat and we could only keep the inside temperature about 10 degrees above outside temperature. There were many mornings I woke up with frost on my eyelashes and many evenings I sat wrapped in my zero degree sleeping bag. Last year we solved the heat problem with a Little Buddy - a propane heater designed for wall tents that runs off a small propane tank. We were warm but I always felt like I was dying from breathing propane fumes. Then the roof started leaking. The Tyvek wrap we had installed in November 2018 was sun and wind damaged. There were entire sections that had torn off because of all the high winds we got in January. We had 70 mph sustained winds for nearly 24 hours on January 1. That was the end of the building wrap. One half of the roof was laid bare as the Tyvek flew above it like a sail, snapping down with a really loud noise. We had 20-30 buckets under leaks for most of the next six months. I've never wanted to give up but I did by June.

This year - we have metal on the roof, metal on the south wall of the building and have all the windows in upstairs. The rest of the metal is on site so it's just a matter of getting it on the building. We can pick away at that during November. We also have the materials for building the ceiling and insulating over the living space so no more Little Buddy! I think if I can get those shelters built so all the sheep have a shed, I will feel a lot more prepared. Today I used some old fleeces that aren't of good enough quality to process and covered the roots of my most sensitive plants. We're expecting single digits on Friday night! I got the shutters on the chicken coop so they are all buttoned up tight. The Cluns and the yearling rams will have to tough it out for one cold night. They are tougher than I give them credit for and I'm sure they will be fine. I just make sure they have LOTS of food in front of them. The wind will be coming from the southeast so they all have a bit of a wind break from either the barn or the building site. Still....I will be worried and likely go check on them a few times in the night. I wish I could bring them into the house!